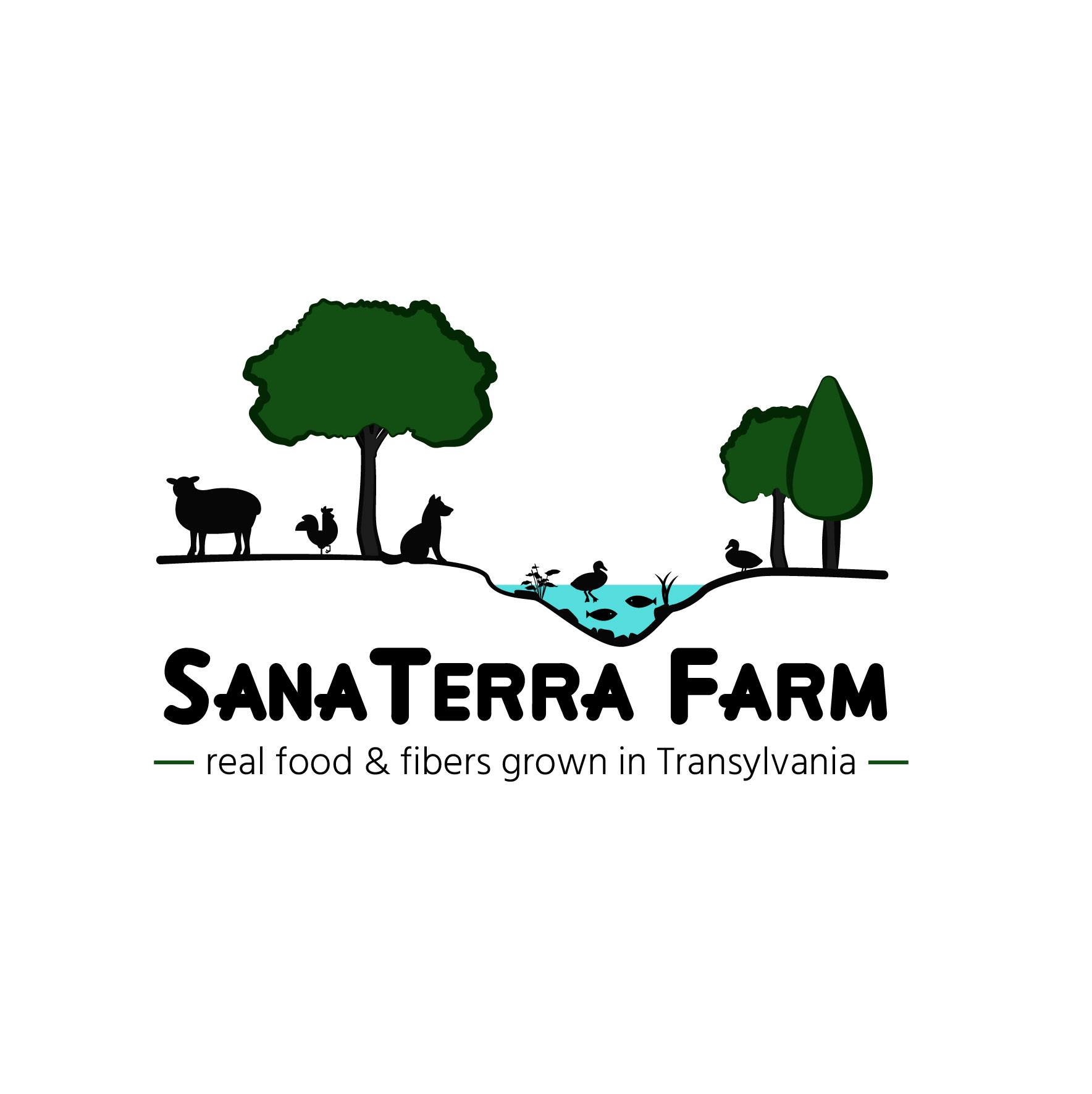 Home » My blog page » Walking In The Citadel of Alba Iulia

Arriving at Alba Iulia was like going back several centuries. It’s beautifully preserved as if the years had not passed in its streets. But at the same time, you can feel the sense of respect of its residents. Everyone’s friendly to foreigners. They do not hesitate to make recommendations and are great at giving directions. They seem to manage visits very well. After all, this is the spiritual capital of Romania.

Every first of December, Alba Iulia celebrates the National Day of Romania in commemoration of the signing of the Union of the Romanian provinces: Transylvania, Wallachia, Moldavia, Basarabia, and Bukovina. Moreover, this city is the scene of other significant historical anecdotes, such as the coronation of the first kings of Romania in 1922 in the Coronation or Reunification Cathedral.

That’s why we walked around the Citadel of Alba Carolina. We were attracted by the historical and cultural sense of the city.

This is twelve kilometers of stone and brick walls with six monumental baroque gates and seven towers at the corners of a star. Usually, the guides offer six different tours to cover all the touristic attractions of the Citadel – so much to see that it’s overwhelming! This magnificent construction is a (literal) walk through three well-marked historical periods: the Roman, the medieval, and the modern. The centuries go by as you walk!

The Roman side opens with an impressive marble alluding to the mythology of the time. Also, you can appreciate the reconstructed ruins of a fortress built around the first century BC and a sculpture of a supposedly famous gladiator.

The third gate is the most symbolic of all. It represents the death of Horea, Closca, and Crisan, heads of a peasant revolution in the XVIII century. Also, you’ll see a striking three-dimensional portrait of Carol V of Austria. The scene is so big and powerful that your heart wrinkles with the expression of the sculptures!

Other points you can see near is the Church of Michael the Brave, a magnificent wooden memorial to this medieval period. Further on, you’ll find several war monuments, a museum with traces of daily life in the Roman era, and the Union Hall, where the Romania we know today was legally born.

Then, once you cross the gate V and the bridge, you’ll enter St. Michael’s Cathedral. We liked it for its imposing wooden organ and its high bell tower (the highest in the whole country!).  There are also several sculptures of representative figures from the 16th and 17th centuries along the walk. Our recommendation: attend the historical tour centered on these bronze stops!

If you walk east, you’ll find gate VI. This is famous because it was the entry point for Ferdinand and Mary, crowned a few meters further on in the Coronation Cathedral, which we mentioned above.

No comments to show.